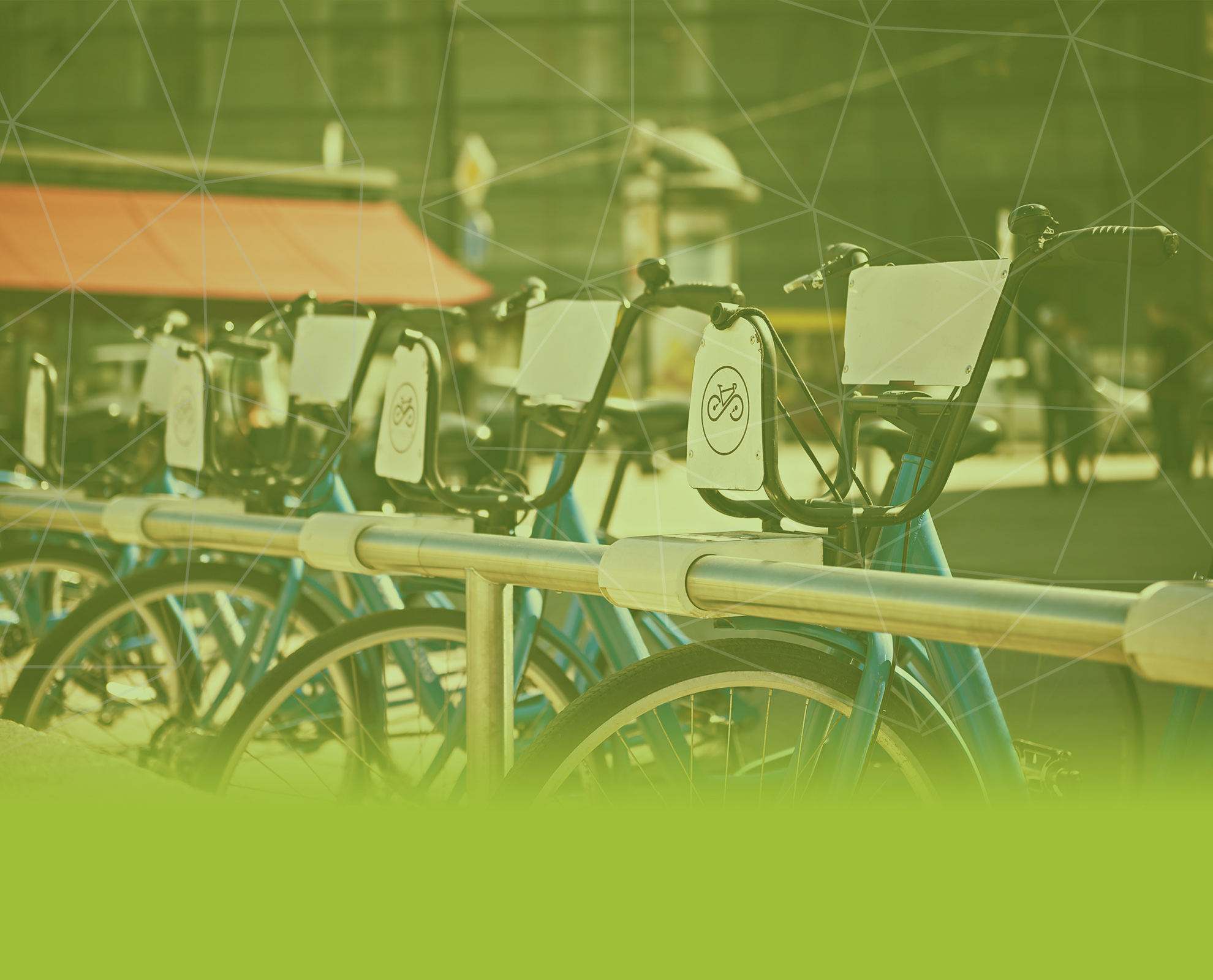 Narrative workshop: How scientific results can be narrated 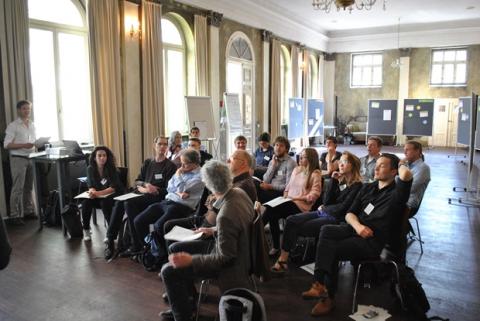 On April 21, 2018, the one-day workshop "Narrative Sustainable Management" took place in Berlin. The team of the "Scientific Coordination of Research Projects on a Sustainable Economy" (NaWiKo) had invited interested projects of the funding measure to the workshop. The goal was to come together to consider and test how narratives on a sustainable economy can be identified and used for the projects – and perhaps even find a common "narrative".

Most NaWiKo projects are in the results phase or already completed. An important concern of NaWiKo is to communicate research results in such a way that they are also accessible to the broader public and ideally find their way into social discussions and transformation processes. Previous conferences and workshops had already produced the idea of trying to develop a common narrative of the various research projects on the sustainable economy. The current workshop was thus an open-ended experiment: Can research findings, both complex and specific to particular sustainable economic activities, be adapted into a simple, narrative formula?

Participants - most of them researchers from the projects - were curious whether an answer to this question could be found within a day. Dr. Dominik Zahrnt from (r)evolutionäre ideen moderated the workshop. Following the thematic introduction by Anna-Lena Guske and Klaus Jakob (NaWiKo and Freie Universität Berlin), the first exercise was to develop a narrative for well-known questions from current public debates, for example why the salaries of football players should be limited. The purpose of the exercise was to learn to focus on the addressee and less on the sender as well as to use emotional elements. All participants worked on the following questions: Where do we stand? Where are we going? How are we doing?

Then it was time to get down to business - the participant’s own projects. As with the "warm-up narratives", the researched considered a concise description of the starting point, or the vision from which their own project stems and which approaches to action there are. In "sparring" with other participants not part of their own project, they were able to briefly reflect on their narrative and then present it to the group. The presentations ranged from the development of a concise slogan to narrative formats. Trying how the research work could be sharpened in an unusual way was exciting and enriching for all the participants. And there were unifying elements between the projects. One such element was self-efficacy: a common narrative could show that the actions of each individual consumer count.

The last step of the workshop was dedicated to synthesis. Small groups gathered the keywords and arguments that were important for stocktaking, vision and options for action. Although a uniform narrative has yet to emerge, the importance of how sustainability research results are “told” became apparent at the workshop. It was an open-ended experiment - which nevertheless proved successful.