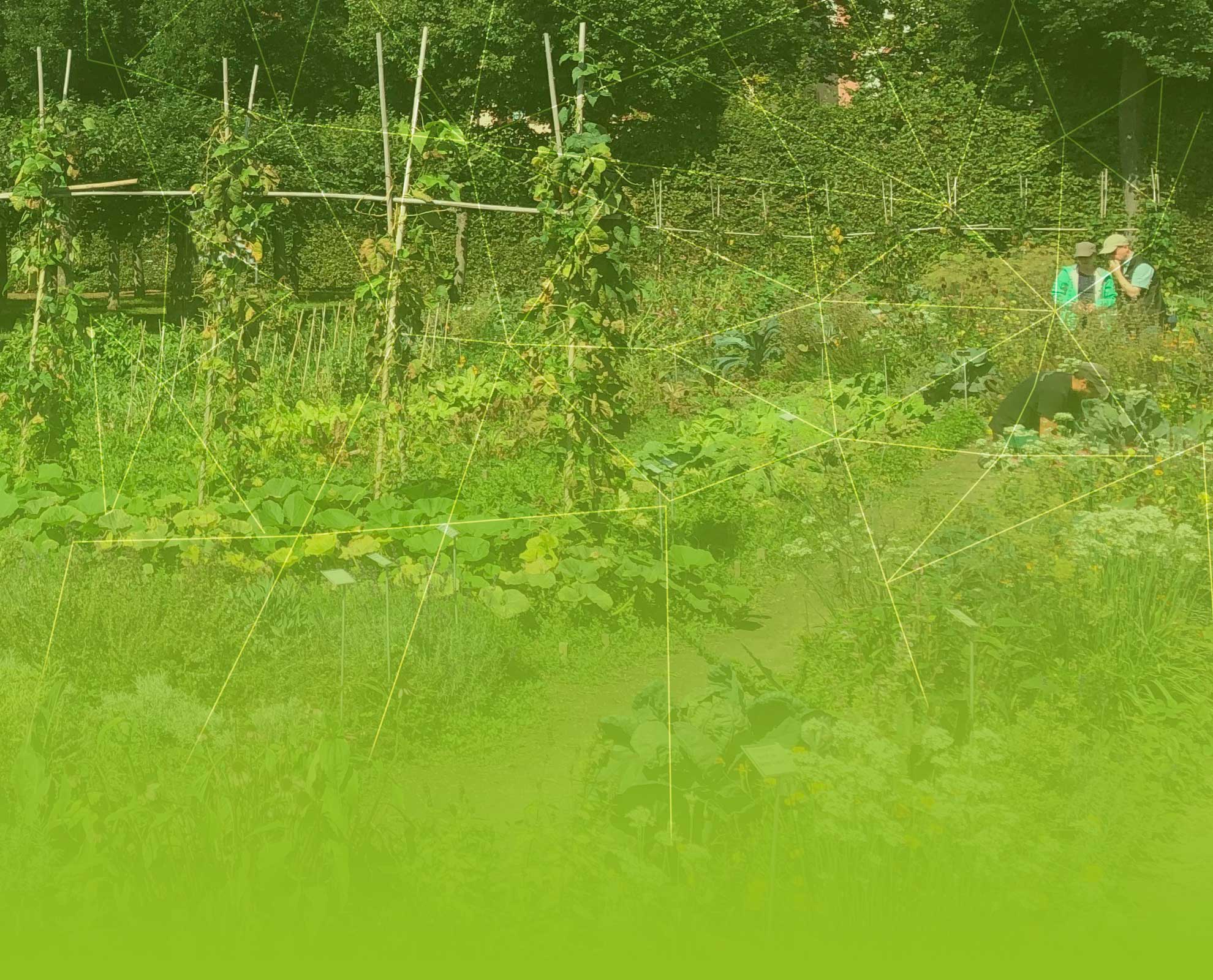 The project “Evolution to Green” has produced a number of input papers on the topic of transformation pathways to a green economy.

An input paper by Walter Kahlenborn, Valentin Tappeser and Lisa Chichowitz (all adelphi) of the Evolution2Green project titled  „Models of Change as an Analytical Approach – Operationalisation for an Analysis of Fundamental Transformations in the Economic System“ makes the “Models of Change” approach practicable for the analysis of systematic transformations in the economic system. This approach is described in the paper as follows:  “In order to address the question in its complex setting, various models of change have been developed in the past. These have included how to bring all the relevant actors together to design changes and adjustment processes as well as sustainable production and consumption patterns across the whole of society.” The Models of Change (MoC) approach is one of these change models. It attempts to demonstrate solutions from different actor perspectives that lead to a culture of sustainability as well as to find out how technical and social innovations can be brought together with processes of change.

A further input paper is concerned with the topic of „ Path dependencies and evolutionary economics.” The authors describe evolutionary economics as follows: “Evolutionary economics is characterised by a dynamic perspective, the observation of processes of change. The passage of time if of significance as what has passed can no longer be changed, though developments in the future remain principally open and undetermined. Key research questions in the field of evolutionary economics concern the occurrence of innovation and its diffusion in the market.” The concept of path dependency “generally implies that a casual impact of earlier events of the chain of events A, B, C, D, E on later events exists.” The input paper gives an overview of which concrete manifestations of path dependencies exist in different fields in the transformation to a “green economy.” The areas of interest under study are energy, transportation, nutrition and housing, with information and communications technology and digitalisation as a cross-cutting area.

The authors of the paper are Jens Clausen und Klaus Fichter (Borderstep).

A further input paper by Evolution2Green deals with 3 leading strategies in the debate over sustainable economic activity: efficiency, consistency, sufficiency. The paper describes these as follows: “In short, efficiency stands for fewer resource units for each service unit, consistency for nature-compatible technologies and structures, and sufficiency for the reduction of wasteful consumption.” The input paper poses the following question: “while the scientific, societal and political debate has, until now, mostly highlighted the advantages and disadvantages of current strategies, as well as marked the dividing lines between efficiency and consistency vs. sufficiency or vice versa, it has been missing a comparative analysis and classification of transformational potentials for a green economy. Such an analysis and classification would take into account and make connections between important interactions, working out the complimentary functions and potentials. This paper aims to serve as a heuristic framework for these various enquiries.